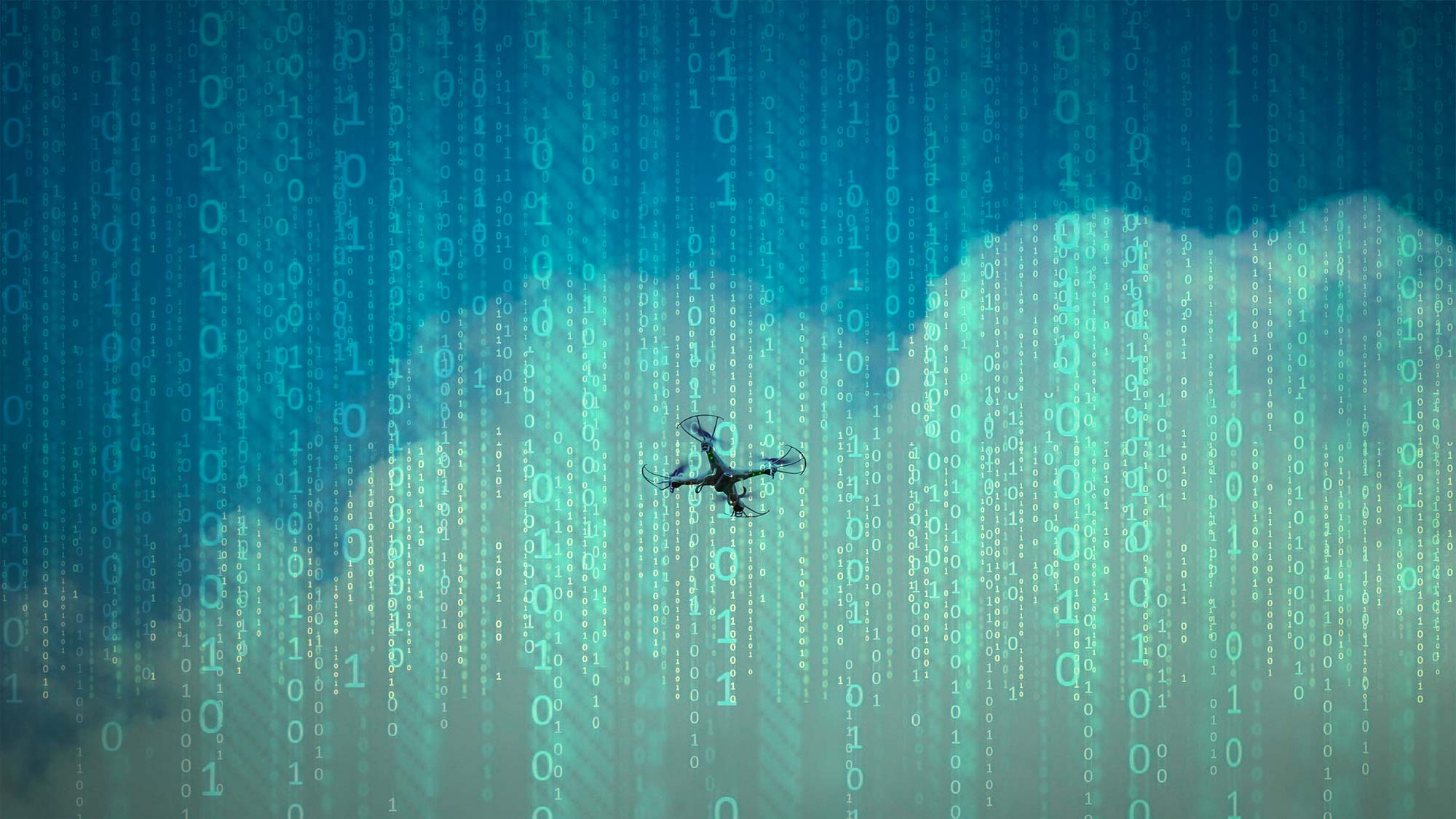 At the annual worldwide-threats hearing in the U.S. Senate this week, top U.S. intelligence officials talked about the possibility of ISIS infiltrating America and mounting an attack in 2016. Lt. Gen. Vincent Stewart, director of the Defense Intelligence Agency, told the Senate Armed Services Committee that ISIS — aka the Islamic State, ISIL, or Daesh — “will probably attempt to conduct additional attacks in Europe, and attempt to direct attacks on the U.S. homeland in 2016.”

In a previous article , a discussion was presented on the “New Terrorists,” which includes ISIS, in expanding their ability to weaponize devices as extended instruments to expand devastating results in their attempts to have a maximum kill zone with secondary events to disable first responders, rescuers, and law enforcement personnel. Imagining this tactical attack, keeps the founders and partners of WRG up late at night. The 9/11 Commission report , which may be downloaded from http://www.9-11commission.gov/report/, stated, “The most important failure was one of imagination. We do not believe leaders understood the gravity of the threat.” Many experts have thrown cold water on the alarming predictions by Lt. Gen. Vincent Stewart during his February 9, testimony on Capitol Hill mentioned in this CNN report:  http://www.cnn.com/2016/02/09/politics/james-clapper-isis-syrian-refugees/

Christopher Swift, an adjunct professor of national-security studies at Georgetown University and international lawyer at Foley & Lardner, said that concerns about highly trained ISIS operatives getting into the U.S. are likely overblown. He said this week that ISIS is more likely to try to radicalize people who are already in the U.S. rather than send operatives overseas.

“It’s a lower-cost strategy for ISIS and they don’t need to have a major event to have an effect, it’s sufficient for them to have a moderate number of small events that are difficult for people to anticipate,” Swift, who testified in front of the U.S. House Subcommittee on Terrorism this week, told Business Insider: http://www.businessinsider.com/are-isis-sleeper-cells-likely-in-the-us-2016-2

The Business Insider article also states, “And, because anyone with an Internet connection can find ISIS propaganda online, it’s easy for people with no formal connections to terrorist groups to become radicalized but fly under the radar of U.S. law enforcement. People coming into the U.S. who have traveled to conflict zones overseas, however, are going to look more suspicious…”

The “radicalized ‘lone wolves’” mentioned in the article are the type that WRG has profiled as a significant threat, often influenced by online propaganda or by friends and family.

The analysis of Professor Christopher Swift would give the U.S. the assumption that ISIS is part of the New Terrorists Group who can manipulate technology and are very aware on how to use all aspects of technology to alter games, websites (Clouds), social media, and devices to suit their needs. They hack technology to suit their needs and go undetected to organize, train, and deploy weaponized device attacks on targeted pockets of the populace and can effect higher body counts than the Paris attacks. The New Terrorists want to exceed the initial targets of their attacks, to draw in the first responders: law enforcement, fire and rescue, military or special units.

Professor Swift underestimates ISIS. The recruits that they are radicalizing have technology background and are aware of devices that they are able to manipulate. Their leadership would send high ranking officers to the U.S. with already-trained fighters who would in turn train their new recruits in the U.S.  If ISIS feels it can attack from a distance within 10 miles, 5 miles, or 1 mile without being caught and having the ability to carry out sneak and shock attacks, they will make the attempts.

In a hypothetical scenario, the first attack inflicts damage to 5,000 individuals in one deployment by a weaponized device with the ability continue the fight without inflicting any casualties on ISIS, allowing them to activate another attack or counter attack and send an another wave to continue the mayhem. Yet they wouldn’t be caught; as soon as they appear to make the attack, they quickly disappear leaving behind a catastrophic zone. ISIS is proving its expertise in exploiting weaknesses, and they present this clear and present danger: they find ways to manipulate technology for their weaponization and use in attacks that can be inexpensively replicated without detection, without tracking, or tagging, or even ID’ing the attacker.

We need to pay close attention to what the 9/11 Commission advised about thwarting future terrorist attacks: we need to imagine every aspect of manipulation of an attack that ISIS will attempt and we need to be ready. We need to deploy a defense system that will remove the element of surprise and give U.S. a fighting chance, providing the ability to use countermeasures before they initiate an attack.

Such a defense system now exists: our solution is the UAV Defense System (U.S. Patent Number 11022407).